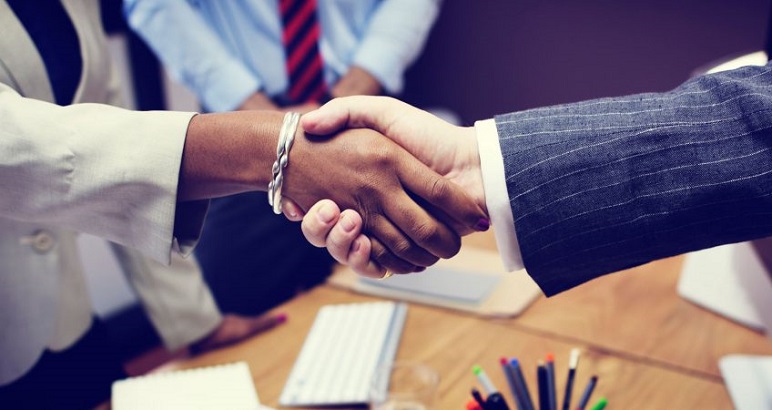 Due to Didamarrest, the Ministry of the Interior and State has published a fact sheet entitled ‘Issuance of real estate and offers of equal opportunities’. There are many remarkable elements in it. This fact sheet focuses on equal opportunities in an open procedure, the possible exception to this and the criteria for selection in such an open procedure or invoking the exception.

For this open procedure, the Supreme Court states that the state body determines selection criteria on the basis of the political scope it is entitled to, which criteria must be objective, verifiable and reasonable (legal considerations 3.1.4). The same criteria apply to invoking the exemption in order to assess whether it has been established in advance or it can reasonably be expected that only one serious candidate will qualify (legal proceedings 3.1.6).

In the case of the open procedure, the Ministry of the Interior and State examines the political space to which the state body (hereinafter referred to as “the municipality”) is entitled in order to establish selection criteria. If the Ministry of the Interior subsequently (in question 7) finds itself in situations where a complaint may arise about the exemption, this scope of policy is no longer mentioned. Perhaps this is because it is no longer mentioned in Judicial Recital 3.1.6 of Didamarrest. In my opinion, however, it is also important that the policy space that belongs to the municipality is included in the assessment of whether invoking the exemption is appropriate. For it is in the task of the government that there is room for politics.

BZK mentions a number of situations in which a complaint about the exemption may arise. One of these relates to the figure in the development plan. BZK mentions as the touchstone “is only one development plan reasonably justified in achieving the intended political goals of the government body?”

It seems to me that this criterion is formulated too narrowly. Formulated in this way, it suggests that there is only one conceivable development plan that fits the intended policy objectives. In my opinion, this proposal does not do justice to the complexity of area development. I think the wording could be broader, for example like this:

The wording of the BZK ignores the political space that municipalities have to adopt urban development plans. Such city plans form the basis of planning decisions.[1] Such an urban development plan should of course not be designed in such a way that (on behalf of the municipality) work is done towards a situation that must lead to invoking the exemption. This approach is sometimes possible in practice, and certainly given the land positions already occupied, it may affect the application of the derogation. But even in addition to working towards such a situation due to land positions, there are many factors that affect the content of an urban development plan. I will mention a few (not intended to be exhaustive):

It should be clear from this summary that many factors must be chosen by the municipality, taking into account previously established policies and also established visions and programs.[2]†

It is about balancing these factors. It is largely a political-administrative matter. Therefore, I believe that in practice it will rarely be possible to talk about only one conceivable development plan, if nothing else because of the urban development plan.

In addition, there are other elements that determine a development plan. Just think of the municipality’s wishes for housing types and price categories (broader than just in terms of social rent / purchase and intermediate price) and matters concerning the sustainability of public spaces and buildings. Also with regard to such elements, there are numerous possibilities which constitute a political-administrative matter.

In other words, the question should be: Is there, among other things on the basis of the development plan chosen by the municipality, freedom to offer competition opportunities for the issuance of real estate?

To answer this question, land positions must also be considered. If these constitute an obstacle to the execution of the development plan, this is an indication to consider invoking the exemption. And then it is not about the one conceivable development plan, but about a development plan that has come about in the midst of all sorts of relevant issues and the political-administrative considerations around them. The Ministry of the Interior’s test stone may lead to the misunderstanding that – through the issuance band for real estate – a discussion may arise that the chosen development plan is not the (only) conceivable development plan. That is probably not the point of the fact sheet, but then a less restrictive wording would be obvious.

[2] I am referring to area visions and also to the structural vision (under Wro) or the environmental vision or a program (under Ow).