The plans had been in place for a number of years, but by the end of this month, work on the roads between 24 Oktoberplein and Marnixbrug could begin in earnest. The municipality will design the streets as a city boulevard, following the example of ‘t Goylaan. The currently trafficked roads must provide space for safe roads with greenery and trees, intended for local traffic. The work will take several years, and a number of inconveniences are expected for motorists.

The redevelopment of Vestby Boulevard is part of the municipality’s plans that motorists in the future can as far as possible drive to their destination via the ring road. Otherwise, the city would no longer be able to handle car traffic. Busy connecting roads, such as those from 24 Oktoberplein to the Marnix Bridge, therefore increasingly make room for so-called city boulevards. These city boulevards are primarily intended for local traffic, with plenty of greenery and safe intersections for cyclists and pedestrians. In addition, they need to ensure greater book enjoyment for local residents. An example of this is’ t Goylaan, this road was previously designed as a city boulevard.

The redevelopment of Westelijke Stadsboulevard will be carried out on Pijperlaan, Joseph Haydnlaan, Lessinglaan, Spinozaweg, Vleutenseweg (west side), Thomas à Kempisweg, Cartesiusweg, St. Josephlaan and Marnixlaan, a stretch more than four kilometers long. Almost the entire route is adapted and goes from a total of four tracks to two. The space freed up by reducing the number of lanes will be used for the construction of wide central reserves, which will provide a safe crossing. There will also be separate bike and walking paths on both sides of the road. In addition, smart traffic lights will be installed to ensure greater safety and better traffic flow. With the reorganization, the municipality wants to prioritize clean means of transport such as bicycles and public transport. Cars and other through traffic should as far as possible be driven around the city.

The municipality has divided the route into five sub-areas. Three sub-areas have now been prepared in a final design, namely: Marnixlaan, St. Joseph Avenue and Cartesius Road. These roads will be the first to be worked on in the near future. Marnixlaan will be adapted to two lanes, each with a lane, a wide central reserve and separate two-way cycle paths. All service routes will be canceled. The space created on the walkway is used for planting greenery. 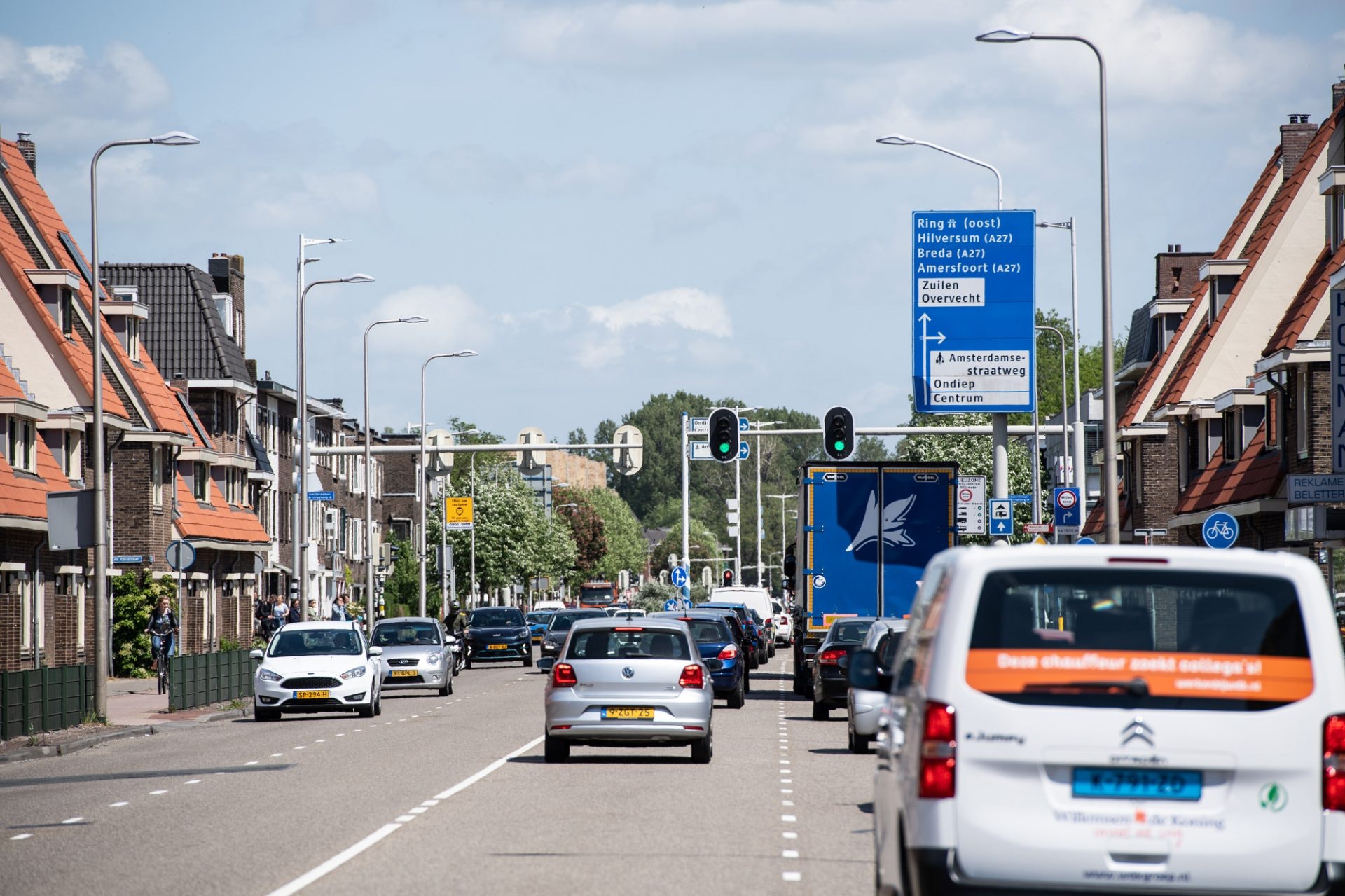 The intersection Marnixlaan – Van Hoornekade and Marnixlaan – Royaards van de Hamkade will be replaced by priority seats. The priority position at the latter intersection is moved slightly in the final design to make a pendulum in the access roads so that car traffic is slowed down. In addition, it will be made a little longer so that cars do not drive straight into Royaards on Hamkade. Here, the municipality seems to have made use of experience with the priority site on ‘t Goylaan, which was also expanded for safety reasons. On 31 May, work will start on the section from Zuilen station to the Marnixlaan / Van Egmondkade roundabout. Work is underway on this until October 2022. Thereafter, work will be carried out on the section up to and including the Marnix Bridge. It should be ready around May 2023.

The municipality already warns of traffic and noise nuisance during the period that work is being done on this part of Vestby Boulevard. To limit traffic disruption, work will sometimes continue at night. Cyclists and pedestrians can drive or walk along the plant. According to the municipality, the work causes a lot of traffic nuisance to cars. 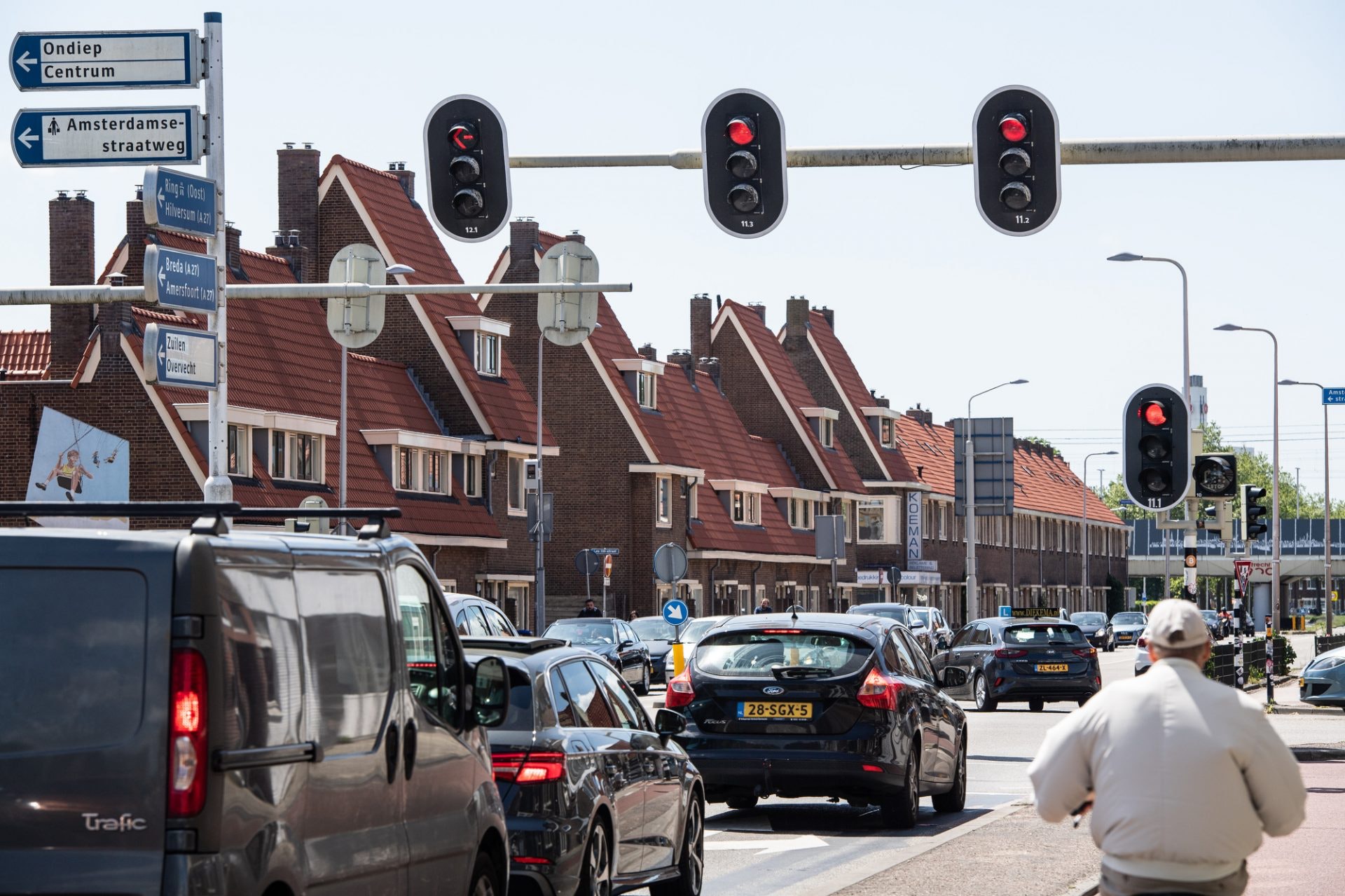 In the summer of 2023, the municipality will start on Cartesiusweg. This road also largely goes back to two tracks. According to the design, the wider central reserve that will be created will be used for a so-called wadi, among other things. This is a green strip where rainwater is absorbed, so less water has to be led out through the sewer system. In this, the municipality takes into account heavy rain showers, which become more frequent.

Between the intersection with Nijverheidsweg and Thomas à Kempisweg, there are four lanes left to handle the amount of local traffic. The central reserve will be a little less wide there, but wide enough for green areas. The service road will be canceled near Schepenbuurt. Here comes a two-way bike path. The service road remains on the north side. The municipality has also, after consulting residents, largely decided to leave the parking spaces on this service road. In the final design, nine seats will be moved to the carriageway. 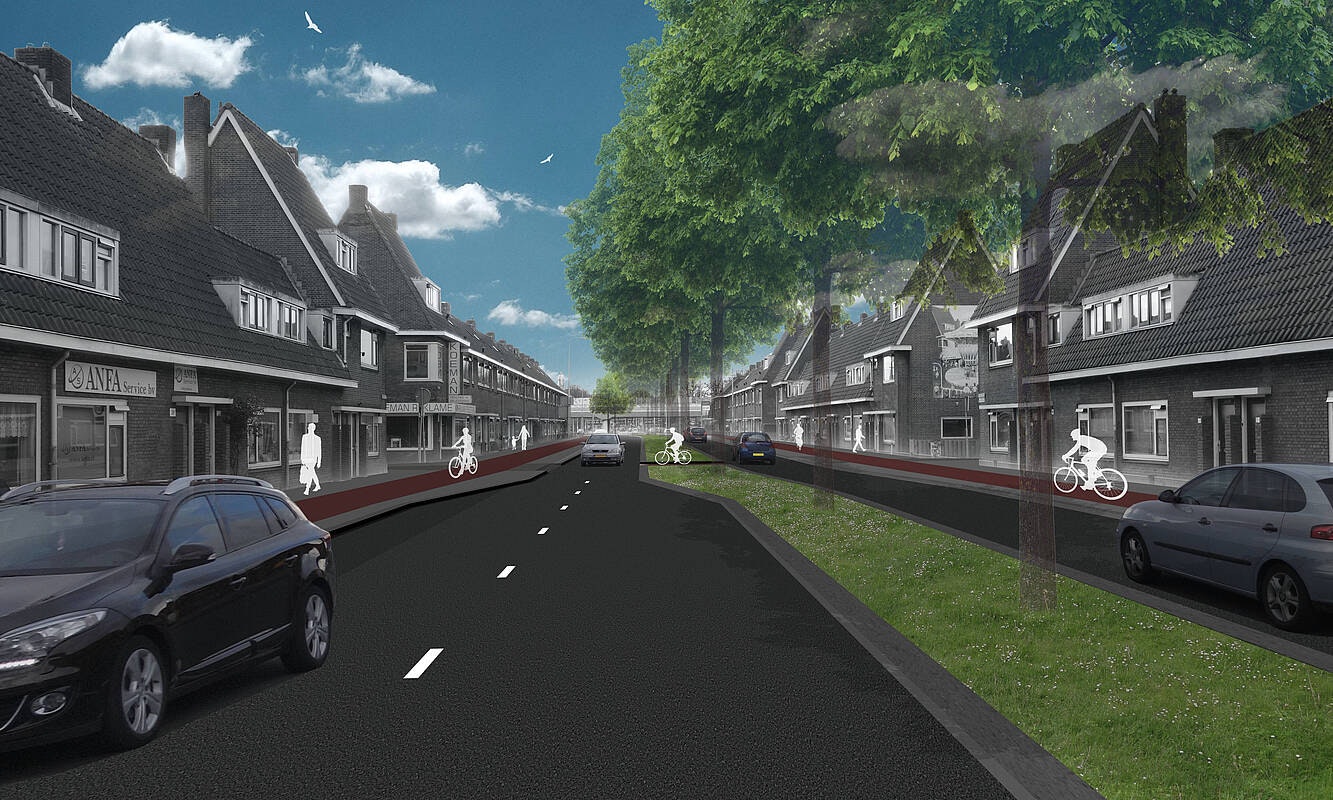 The city council initially chose its own plan over the residents’s, but after a vote in the city council, Frits Alternativet eventually joined in the preliminary design of the city’s boulevard. In the preliminary design, Thomas à Kempisweg will be transformed into a park. Car traffic will be directed along Vleutenseweg and Thomas à Kempisplantsoen. Furthermore, after consulting the residents, it was decided, among other things, to take speed-reducing measures, more crossing options and better accessibility of petrol stations.

Later this year, the municipality will submit the final designs for sub-areas four and five: Majella Knoop (Spinozaweg, Vleutenseweg and Thomas à Kempisweg) and Oog i Al (Joseph Haydnlaan and Lessinglaan). These areas are also the last to be considered in the planning of the redevelopment of Vestbyen Boulevard. In the summer of 2023, the municipality hopes to be able to start work in Oog in Al. At the end of 2023, the beginning of 2024, the redesign of the Majella knot will be started. All work must be completed by the end of 2024.