AMSTELVEEN – Due to the difficulties at many international airports, more people will probably go on holiday by car this summer. For some, though, such a trip could end in tragedy. Every year, children and pets die of heatstroke after being left by a driver in a car, where the temperature inside can quickly exceed the outside temperature.

Ford has now developed a technology that can help prevent this. The Rear Occupant Alert gives the driver a simple reminder to check the rear seats if the rear doors were opened at the start of the ride.

To emphasize the dangers of a warm interior, Ford commissioned an ice sculptor to create an “ice baby” and an “ice dog”, which were then placed in a car at Ford’s “weather factory” in Cologne. Outside the car, the temperature was set at 35 ° C. But inside the car, the temperature had risen to 50 ° C within 19 minutes, and the ice sculptures began to melt immediately.

The professional ice sculptor created the image of a 12-month-old baby sucking on a pacifier and holding a toy, and the image of a large labrador wearing a collar sitting in a box in the back of a Ford Focus Wagon. At the test site, where Ford usually puts its models through a variety of climatic tests, the effect of global warming on a car became apparent. Shortwave radiation penetrates through the windows, is reflected by the seats and heats the car.

Rear Occupant Alert is introduced at a time when pet ownership has boomed. For example, 3.2 million households in the UK have bought a pet since the start of the COVID-19 pandemic.

Experts advise drivers to check the car carefully before locking the car to prevent a child or pet from being accidentally left in the car. The Rear Occupant Alert reminds the driver that he has opened a back door before departure. In such a case, the technology is activated after the car has stopped and the ignition has been switched off.

A visual warning is shown in the car’s center display. The warning is displayed for ten seconds or less if it is switched off. An audible signal also sounds to remind the driver to check the rear seat before getting out. The system not only warns of the presence of a child or animal, but can also remind a driver that something as valuable as a laptop or handbag has been left in the back seat, which could lead to burglary in the car if left behind. .

In Europe, this technology is installed on the following models: EcoSport, Fiesta, Focus, Kuga, Mondeo, Puma, Transit and Tourneo Connect. The technology is also present on the new all-electric Mustang Mach-E, which includes even more smart features in the optional glass roof – which runs along the interior. Thanks to a special glass coating, the interior stays cooler in summer and warmer in winter. In addition, a special layer has been applied to the glass, which provides protection against ultraviolet radiation. 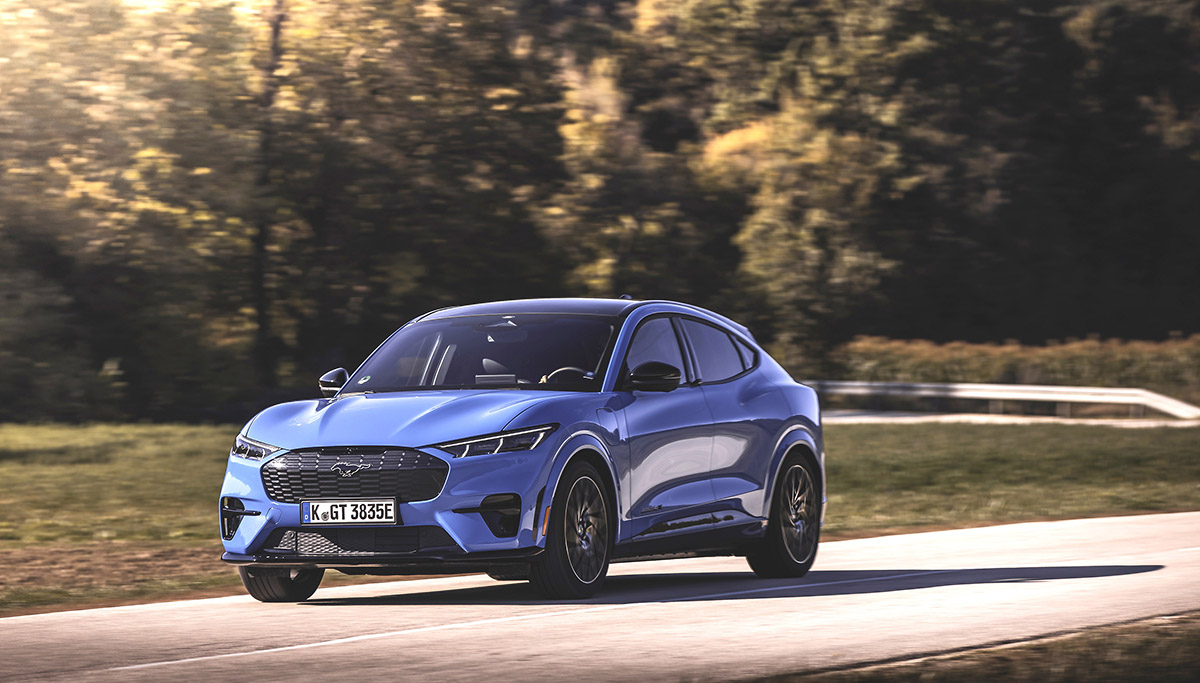 Stay in the car

According to the advocate group KidsandCars.org, being left in a car, climbing into a car and being accidentally locked in is the biggest risk for children to die of hyperthermia (heat stroke). The organization points out that a child’s body overheats three to five times faster than an adult’s. In the United States, there are an average of 39 deaths each year, which equates to one every nine days. Such incidents are less common in Europe. However, deaths have been reported in Ireland, France and Belgium, with passers-by sometimes taking matters into their own hands in an attempt to prevent tragedies.

Hot weather can also be dangerous for pets left in a vehicle. Between 2009 and 2018, 64,443 heat-related incidents were reported to the RSPCA in England and Wales. According to the RSPCA Australia, six minutes in a hot car is fatal for a dog.