A quick book review for the end of the year by Paul Verhaeghe, and what a kind. “I met Karen Armstrong decades ago when I wanted to gain insight into the similarities and differences between the three monotheistic religions that have shaped the West.”

Karen Armstrong has written about religion for many years in a way that is both science-historical and personal – always a beautiful combination. For now, this is her latest brainchild, with a current and an ancient approach.

Until recently, the prevailing idea was that nature religions (nature is animated) were primitive and were swept away by superior monotheism (only man has a soul).

This idea itself illustrates how the various varieties of the father religions have shaped our thinking for centuries: pagans are primitive, their religions childish, we know better; thanks to revelation we see how nature works according to a hierarchy established by God.

At the top of heaven sits a supreme father, just below him is man (man) created in his image and likeness. Humans (men) may use all plants and animals at will, they are ‘lower’ beings without a soul (later: irrational beings without intelligence or emotions), the same goes for the earth, the sea, the sky.

The rest is history, the cruelty and now deadly consequences of such a world view need no explanation. At least I hope so.

Everything is connected to everything

The ancient approach concerns the natural religions, followed by religious philosophies such as Confucianism, Taoism, Hinduism and Buddhism. They share a vision of the world and nature that is completely different from monotheism.

In these traditions, Armstrong finds a similar idea: there is a sacred, impersonal, living force that pervades everything. This energy is immanent and therefore works everywhere, unlike the ‘super’ natural, transcendent, of which only man would be a part.

The consequence is simple: everything is connected to everything, to touch a part is to touch the whole and yourself.

The bulk of the book deals with these traditions and shows the wisdom that lies within in stark contrast to our contemporary techno-economic infatuation. Each chapter explores an idea or practice that people used to relate to nature in the distant past. 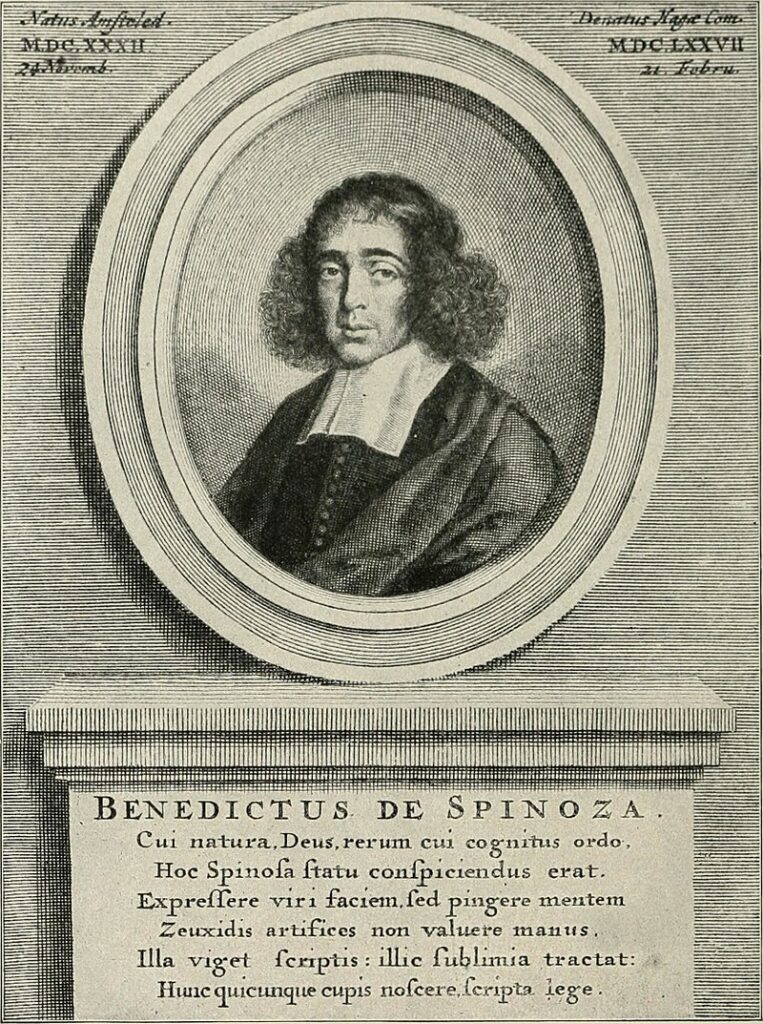 The contrast with our world is painful, and for once I have to admit that things used to be better. Like so many of my generation, years ago I closed the doors of the institute of religion behind me because I was too naive, too hypocritical, too lustful for power.

In the same movement, my interest in religion also disappeared. Reading Spinoza made me aware of another approach where religion and nature are connected. There was something in that, I thought, because the laws of nature also presuppose unprovable assumptions.

Spinoza spoke of a different science and a different religion than the usual one, which is why he was spat out of the two.

Four hundred years later, the latest scientific developments show that he and the natural religions are right: Nature is systemic (everything is connected to everything) and dynamic (it’s not about things, but about energetic relationships).

I really don’t know if you should become religious for that reason, but it is obvious that with this knowledge you will look at the world in a completely different way.

Another and better way.

Karen Armstrong. Sacred Nature – How we can restore the relation with our natural environment, 2022, Het Getij – Querido Facto, Amsterdam-Antwerp, 255 pp. ISBN 978 9026 3566 29. This review is taken from Paul Verhaeghe’s Boekenblog. Karen Armstrong spoke to Brian Greene about Sacred Nature at the World Science Festival on 10 November 2022 (English-57:45):